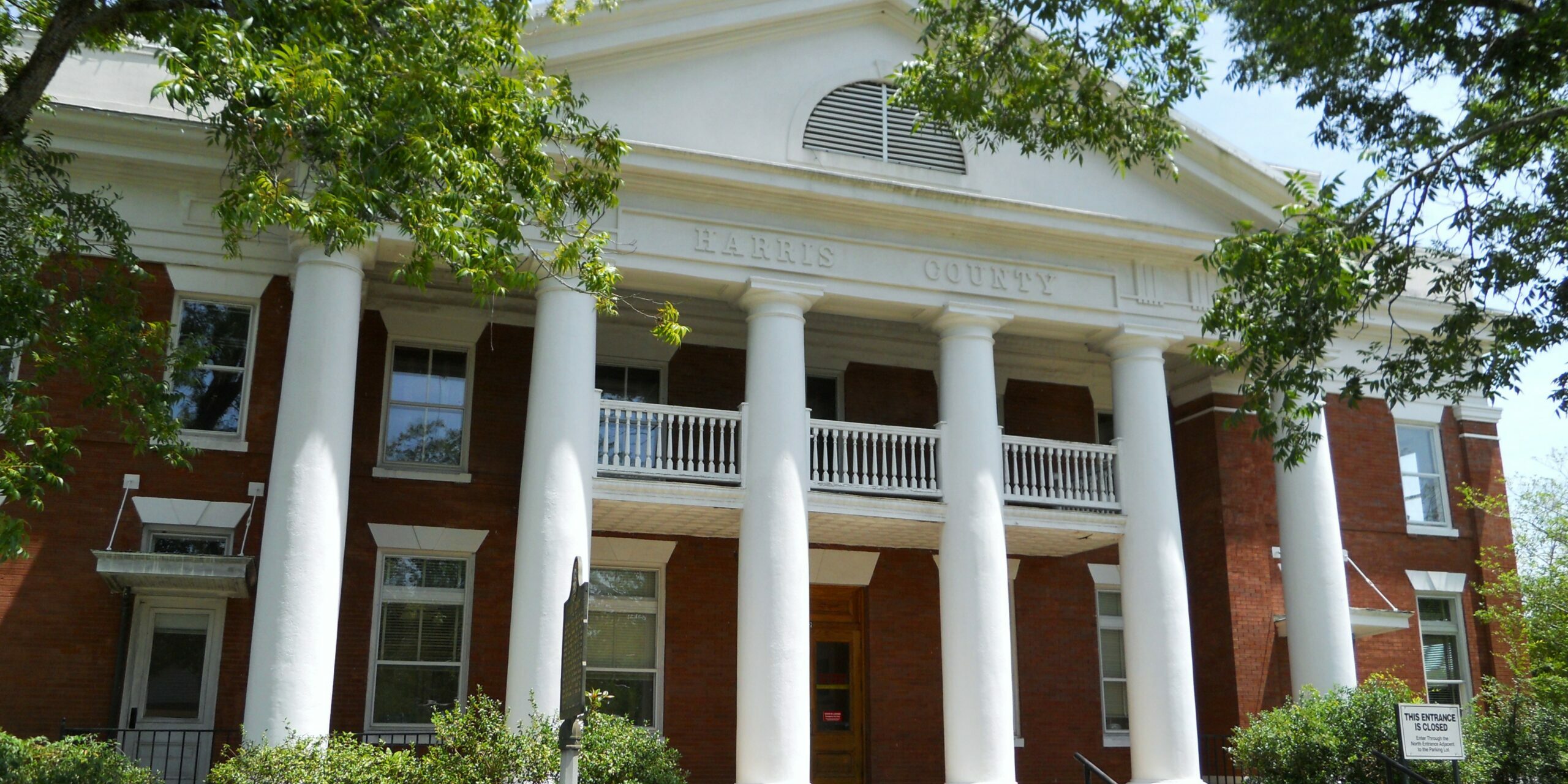 During construction, the courthouse will be fully operational. However, there will be scaffolding around portions of the courthouse, noise, paint odor, machinery, and workers. Please pardon the progress the county is making to repair the courthouse.

Construction is scheduled to be completed during late summer 2023.