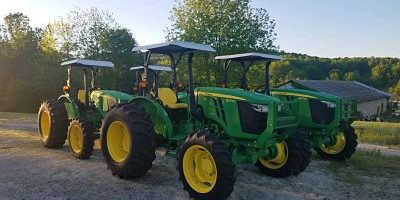 The county has purchased four new tractors for the Public Works Department for right-of-way mowing. These new tractors replace four 2014 tractors that were worn and not suitable for heavy duty mowing of the county’s 400+/- miles of road rights-of way.  After trade in of the four existing tractors, the total cost was $56,600 including an extended warranty and funded from SPLOST 2014. The rights-of-way are typically mowed from April to December of each year. 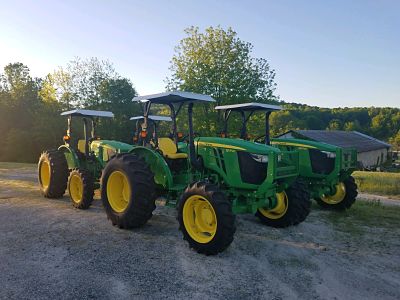