Changes on the Harris County Commission 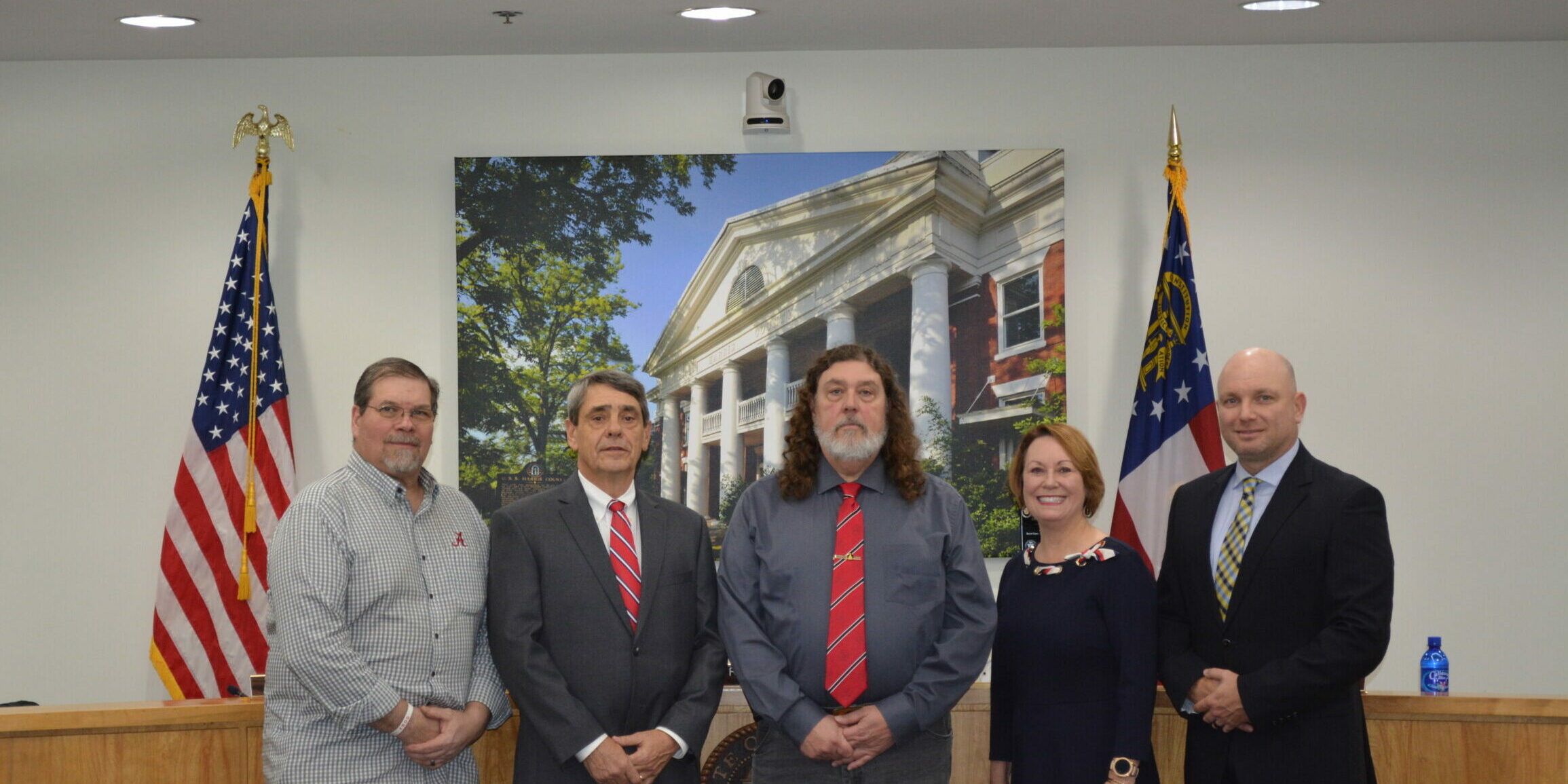 Commission meetings are held the first and third Tuesdays of each month at 6:30 p.m. at the county courthouse.