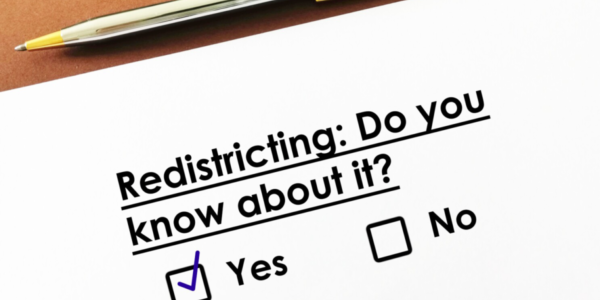 As required by federal and state laws and guidelines, county commission districts must be redrawn every 10 years based on the decennial census to ensure all commission districts have approximately the same population in each district to comply with the “one person, one vote” principle.

The Harris County commissioners met with the state’s Legislative and Congressional Reapportionment Office on Wednesday, January 5, 2022 to redraw the five commission districts. After thoughtful discussions, a final map was produced and approved by the Board.

Population Summary for Each District