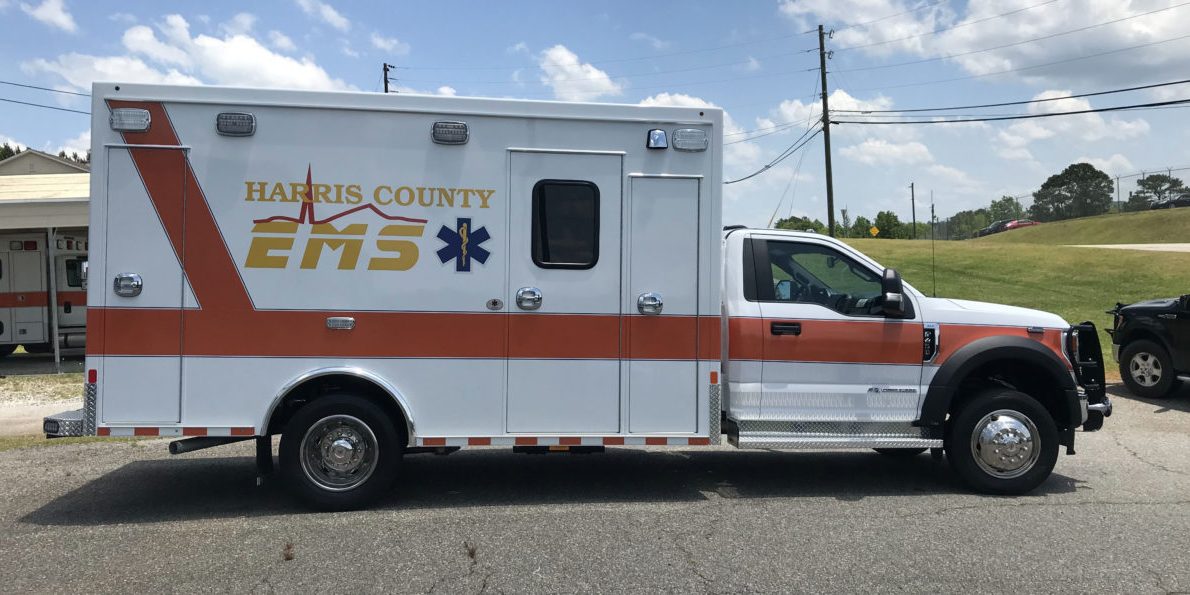 The county’s Emergency Medical Services Department has received two new ambulances to replace two older models to provide better emergency medical services to the citizens. During the August 4, 2020 commission meeting, the Board awarded the competitive bid to Custom Truck & Body Works located in Woodbury, Georgia for the two ambulances. The bid amount was $365,818 for both ambulances including new stretchers. The two new ambulances will be placed in service during June. One old ambulance will be retained as a spare and the other disposed of through an online auction.