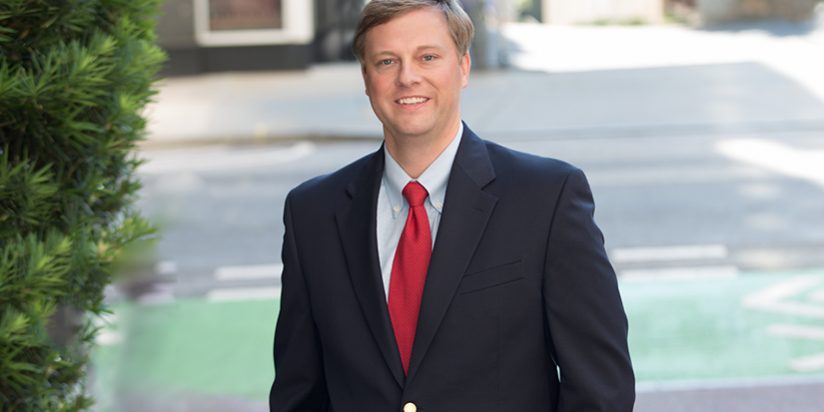 John Taylor, county attorney for Harris County since 1999, has announced his retirement effective July 1, 2020. Mr. Taylor has seen the county grow and has served and defended the county admirably on many fronts. During the June 16 commission meeting, the Board of County Commissioners acknowledged Mr. Taylor’s many years of service and wished him well in his merited retirement.

Also, at the same meeting, the Board appointed Russell Britt as the new county attorney effective July 1, 2020. Mr. Britt is a partner with Hall Booth Smith, P.C. which is headquartered in Atlanta with offices in Columbus and other locations. Mr. Britt earned his B.A. degree from the University of Georgia and his law degree from Georgia State University. He specializes in litigation and general counsel work in all areas of local government law including employment, land use, elections, bid procedures, tax assessment and collections, bond issues, and general liability matters. Mr. Britt is also the county attorney for Baker and Mitchell Counties. The Board of County Commissioners welcomes Mr. Britt to the county and looks forward to a long relationship.