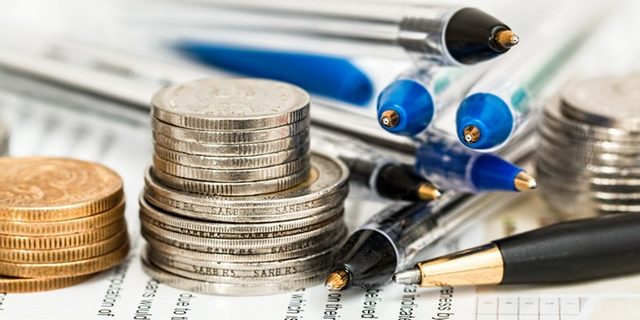 THANK YOU !!!!! The SPLOST was approved by the voters 3,535 (67.2%) to 1,726 (32.8%) on May 22. The SPLOST will begin on April 1, 2019 and continue six years until March  31, 2025. The major projects that will be funded by the SPLOST include Sheriff Office vehicles, ambulances, VFD equipment, community center debt repayments, renovations to the courthouse, old library, and community development building, a new Public Works facility, road and bridge improvements, rails to trails improvements, economic development projects, and city projects. THANK YOU for supporting the continued progress of your county government.

The county’s current Special Purpose Local Option Sales Tax (SPLOST) will end on March 31, 2019 and the Board of County Commissioners is asking the voters to continue the SPLOST for an additional six years beginning April 1, 2019 and ending March 31, 2025. The Board has scheduled an election for May 22, 2018.

The county met with all five cities located within the county on September 19, 2017 to begin the process to determine their capital needs and again on October 16, 2017. The county and the five cities have agreed upon distribution amounts and projects as well as executed intergovernmental agreements.

Click on the link below for the SPLOST continuation plan the Board of County Commissioners has prepared and approved.